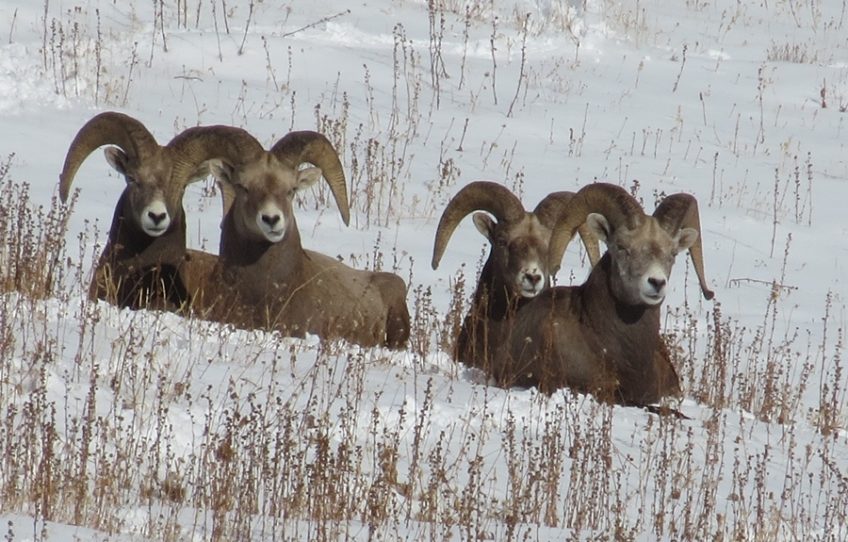 Wildlife, according to the Public Trust Doctrine, is a public resource and therefore managed by government and provincial laws and regulations throughout North America. That has not always been the case. At the beginning of the 20th century many populations in North America were close to extinction, including the today healthy and thriving populations of white-tailed deer, black bear and Rocky Mountain elk. If hunters had not stood up for these species, showing their interest in the conservation of the wildlife and in more sustainable managing practices we might not be able to enjoy the abundance of some wildlife as we do today.

The outcome of this movement resulted in the creation of the North American Wildlife Conservation Model. Today wildlife is held in the public trust and the government manages wildlife so that the whole public can benefit from it. A crucial part of this wildlife management is that only a limited number of wildlife can be harvested to ensure that the populations will not decline. To ensure this, regular population estimates are made and habitat research conducted. In case a population should decline, the existing regulations will be reviewed and adjusted to keep the balance and help the population to recover. Responsible hunters, who all share a passion for wildlife and the habitat it can be found in, often are passionate conservationists, who follow the codex of fair chase and try to make the harvest of the animal as humane as possible, so that the animal will not suffer. They also follow the regulations and do not hunt over the recommended amount to ensure that hunting stays sustainable.

Another side of the wildlife management focuses on the protection of wildlife through defining illegal activities. For example, it is illegal to sell wild game meat or any parts of wild animals. In case of offence heavy fines will be issued.

In 1993 GOABC started a program that aims to reduce the waste of wild game meat by donating it to individuals or communities, where otherwise the wild game meat might be wasted, as import regulations of the home country of a non-Canadian hunter might forbid the import of such meat. Many other guided hunters are happy to support this initiative.

Estimates suggest that in British Columbia alone about 425,000lbs of wild game meat is shared with people in need and locally involved charities through this program, making the meat a valuable food source for hunters and non-hunters alike.

Hunters also all contribute to conservation projects throughout North America by buying hunting licences and species licences, the money of which will go directly into conservation funds to help manage wildlife. 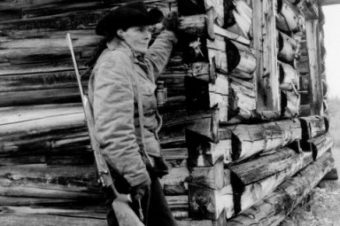 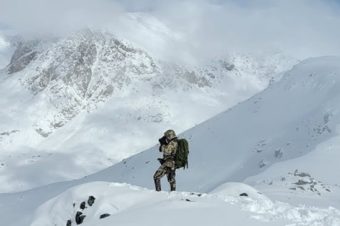 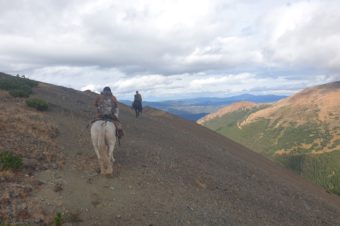 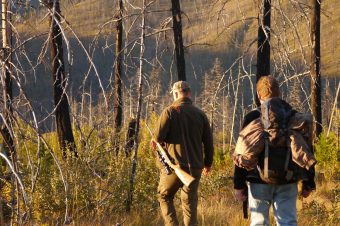 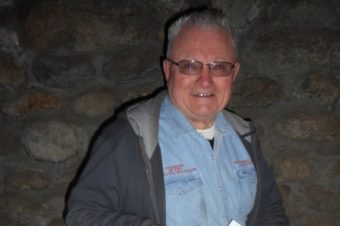 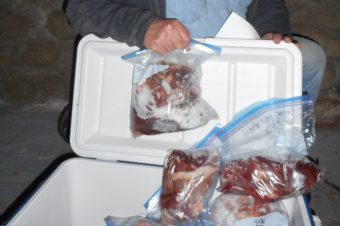 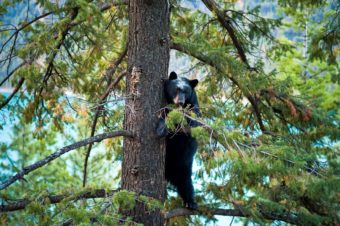